The School of Medicine of Salerno

The greek physician Hippocrates dictated
two key principles to be observed with food: quantity and quality.


Life and health are
the most important things for man.

Death, suffering and hunger? Those most feared. Food, meanwhile, keeps us alive and exorcises hunger and death.
Therefore, more food = more life, less food = less life.
A mother tells her son: "eat, and you shall grow." Fat is a reserve of energy, hence, a reserve of life.
But things aren’t always what they seem.

We have two of Hippocrates’ aphorisms. One on eating: "Let food be your medicine, and medicine your food". The second on respect for your body: "Consider your body as a temple. Respect it, consider it sacred!"


The School of Medicine of Salerno, considered the first medieval European university, divided medicine into two distinct sciences: one dealing with the preservation of health, the other with curing disease. Since it was difficult to restore lost health, they suggested instead how to avoid getting sick. The teachings, collected into aphorisms, were collected in the "Regimen Sanitatis Salernitanum". Richard the Lionheart, king of England, on his return from the Holy Land, stopped at Salerno and asked for the elixir of life. Doctor Ursone replied: "If you want to live long, eat healthily and eat little. Drink in moderation, dismiss serious thoughts, avoid anger. Neither compress the anus, nor restrain the bladder for long. To sum up, these three things are doctors for you: "calmness, a happy mood, a moderate diet." The fundamental principles of medicinal health regard warding off disease to keep the doctor away: "Principis obsta, Sero paratur medicine." Above all, eat little at night because "ex magna coena stomacho fit magna poena". He advise walking, since "post coenam passus mille meabis". Similarly, given that the digestion is important (“Mala digestio, nulla felicitas”) he suggested to chew food well because "prima digestio fit in ore." All this to facilitate the functioning of the stomach in the morning, because "cacatio matutina est tamquam medicina." Remember, too, that during the act of urination it is good to fart with conviction: "mingere cum bumbis est bonum lumbis", which was Italianized as "tromba di culo sanità di corpo." The gas held in the stomach causes spasms, dropsy, colic and dizziness. Hygienic recommendations were also included in the "Regimen": "If you want to remain healthy, wash your hands often!" (“si fore vis sanus, ablue saepe manus"). Nor could tips on sex (last but not least!) be omitted, of which it is said that "every day is harmful, once a week is good, once a month is absolutely necessary" (“In die perniciosum, in hebdomada utile, in mense necessarium”). If someone had catarrh, they should remember that sex would even cure the common cold. The aphorism – infallible, of course - says: "Coito, medicina catarri!" Try it and see! 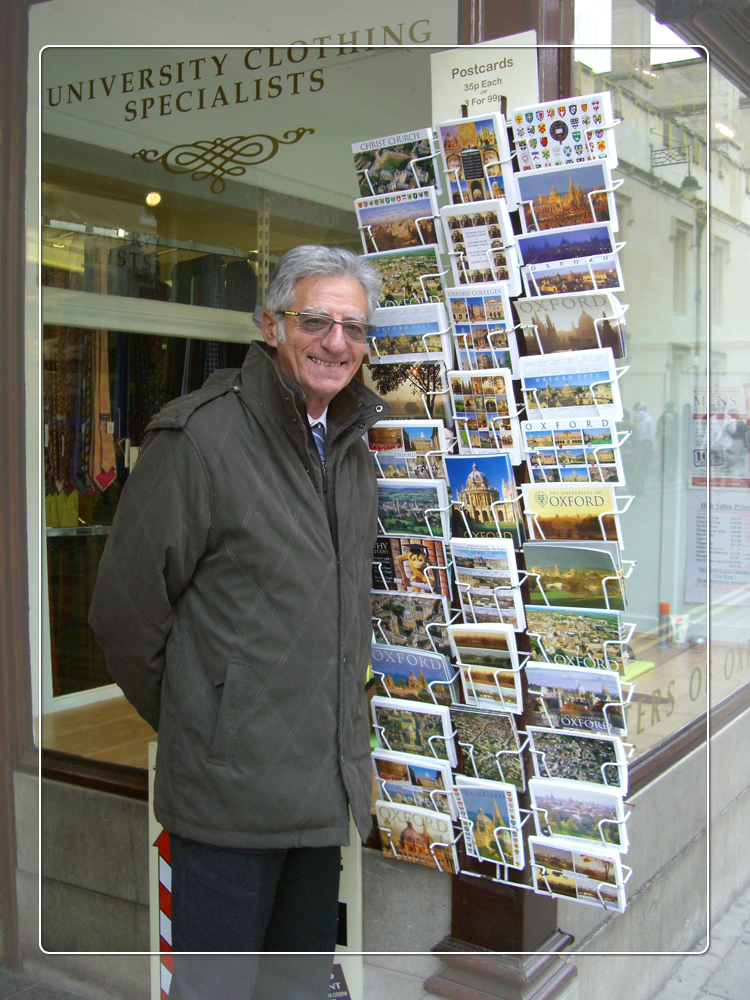